Bezahlte > My USA Roadtrip - first excerpts from my diaries

My USA Roadtrip - first excerpts from my diaries

Download Artikel PDF
The texts published by the individual authors reflect only their opinions and not those of the editors and publishing platforms
Author: Simon Jacob
Place: Diverse, USA
Class: Text
Subject: Society
Date: 15.03.2020
Platform: www.oannesjournalism.com
Reading time: 5 min.
Language: English
Title: MY US ROADTRIP - The 50 States of America - excerpts from my diaries... 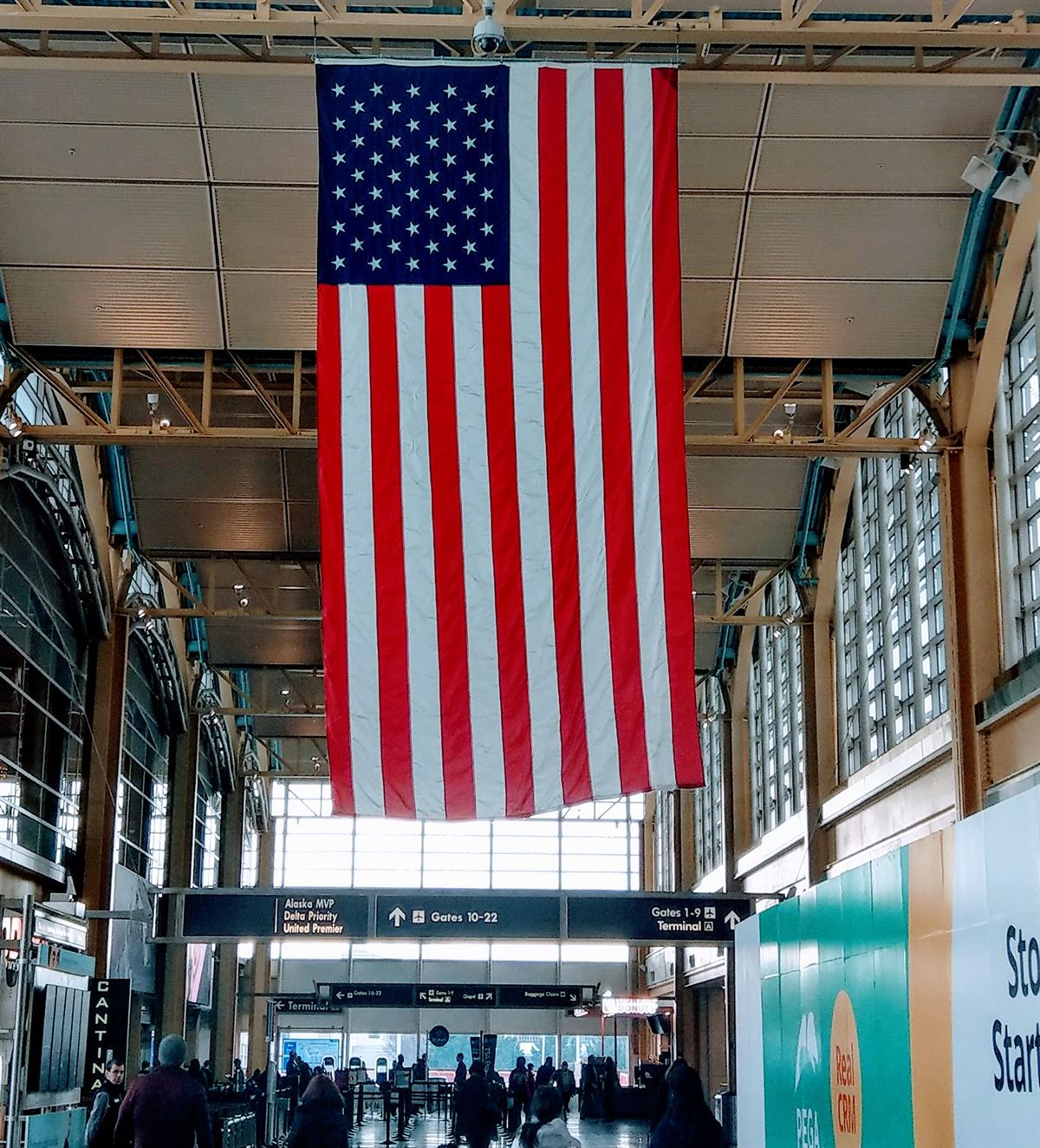 As a serious observer, author or journalist, I will start in the best way one should. I imagine my six-week adventure trip to the USA to be a blank, white sheet of paper and wipe away everything I know about the USA. Then I enter the path of unknowingness in order to gain knowledge, draw streets on the white sheet, mark places, write names, add notes - and when I'm done I have taken thousands of pictures, filled up several notebooks and had countless thoughts in my brain. As a result, records, written paintings, multifaceted contexts, enriched with bright colors in my head, have emerged, which tell about my adventurous six weeks in the USA.

Upon invitation of the US - State Department, I had qualified for the "International Visitor Leadership Program", short: IVLP, I should travel to the States for three weeks to become more familiar with religion, culture, politics, social life etc. An even more important reason for me to get to the States was that my fiancée lives in Chicago and that I was not allowed to enter the USA due to new entry regulations that came into force in 2016 because of my numerous trips to the Middle East. Fourteen months after I had seen Leena the last time, the program finally allowed me to embrace my love again - and unfortunately I had to release her from my embrace at the end of my journey due to the corona virus.

It was an impressive six weeks stay (three weeks of which I spent as a vacationer in the States), travelling from the West Coast to the East Coast, talking to politicians, institutions, officials, and spiritual dignitaries, but also to the student, the super-mum, the hard-working man, the homeless man, the freedom fighter, the believer, the teacher, the Democrat, Republican, white, black, Asian, colored...

During this time I travelled 11,500 miles or 18,500 kilometers - sometimes by plane, often by car, but also some times by foot. I asked a father for his daughter's hand complying the cliché with a twinkle in my eye, annoyed my group members with the first questions in every conversation, strained the patience of our team leader, who had served as a soldier in the armed forces for 25 years, because I just wanted to take this and that photo; I plastered my way with "Project - Peacemaker" stickers, took several thousand pictures and placed countless Facebook posts. I ate all through the culturally rich US cuisine, which is sugary, hot and fatty and responsible for the six more kilograms of weight I gained within this six weeks. I watched the election campaign, was fascinated by the "real" and maybe even "fake" news on FOX News and CNN, attended a live basketball game for the first time in my life, followed by a gigantic rodeo with all the trimmings. In Texas an elderly lady wanted to shoot me as a joke, in Arizona I was allowed to discover the fascination of the desert, in Utah I finally understood what it is about the Mormons, in New Jersey I chased a wanted German financial fraud, in Los Angeles I was offered drugs and New York is just crazy.

The last two weeks have been dominated by the spread of the corona virus, whose danger the political leadership of the country first denied in the media, only to turn around a few days later and, unfortunately, blame others for it. To me, the initial organization during the crisis seemed to be unprepared. Everyone tried to take advantage of the situation in exaggerated media terms but, in my opinion, only made the people feel even more confused. At the beginning, the political leadership struggled to deal with the crisis and, in my opinion, lost confidence. Therefore, it does not help to close the borders for Europeans for 30 days without any coordination with the EU and thereby cause chaos. The virus had already been in the country for a long time and local "hotspots" were already forming the first main areas. Besides the lack of test kits, it is simply the inefficient and very expensive health care system that did not allow a quick containment..

As a result, it will impact the service sector, the most important employer in the USA. If there are severe losses in sales in the catering industry, the tourism industry, the hotel business, event management, etc., millions of jobs would be in danger - followed by enormous credit defaults. It would be another shock for the global economy.

Last but not least, the virus has also led to the cancellation of the engagement party for me and Leena (my fiancée). The US State Department asked me to return home immediately. Unfortunately, after returning from my investigative trip from New Jersey, this meant I could not enjoy any more days with my love. The future is uncertain now...

But I am positive that I and Leena, both children who fled the ancestral homeland to the West because of war, will be able to cope.

And while we try to do so, I will publish my experiences in the "50 States of America" in diary length step by step.

I hope that everyone who listens will enjoy it.

My sincere thanks to all who made this possible - especially the American taxpayer. 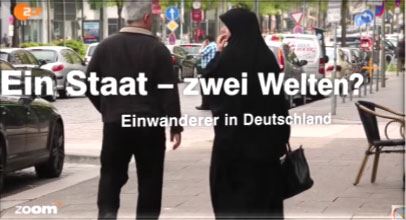 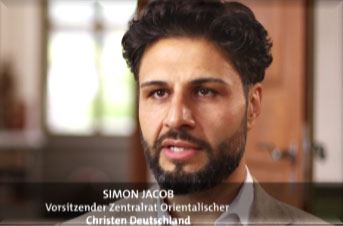 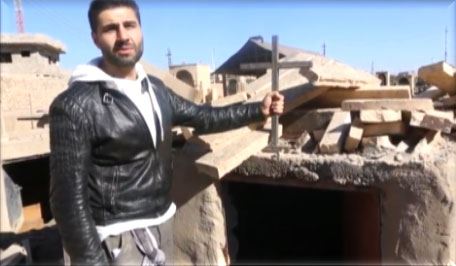